July 18, 2010  •  Leave a Comment
Another in my "Wasteland" series of photos. With the "Wasteland" series I'm attempting to create imagery that reminds the viewer of all the post-apocalyptic worlds which exist after the end of civilization as we know it (usually as a result of mankind's evil disregard for the environment) as depicted in many American science fiction movies, from "Mad Max" to "The Book of Eli," released over the last few decades. 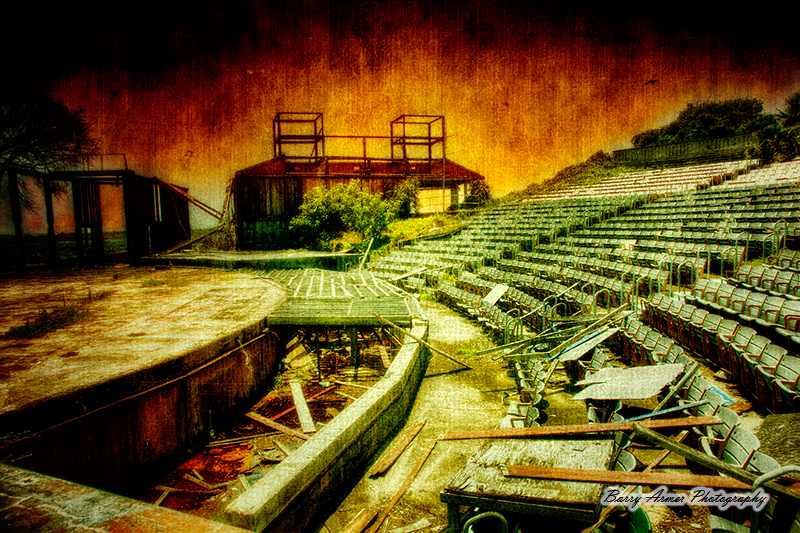