More old stuff from my Ireland trip in May.

From Wikipedia (partially):  The historic ruins of Monasterboice are of an early Christian settlement in County Louth in Ireland, north of Drogheda. It was founded in the late 5th century by Saint Buithe who died around 521. The round tower was built as a refuge for the Monks from invaders and was originally higher off the ground with entry provided by a retractable ladder. Unfortunately foes soon realized that smoke from a fire set at the base of the tower would be drawn up through the tower like a chimney causing the occupants to surrender in short order. 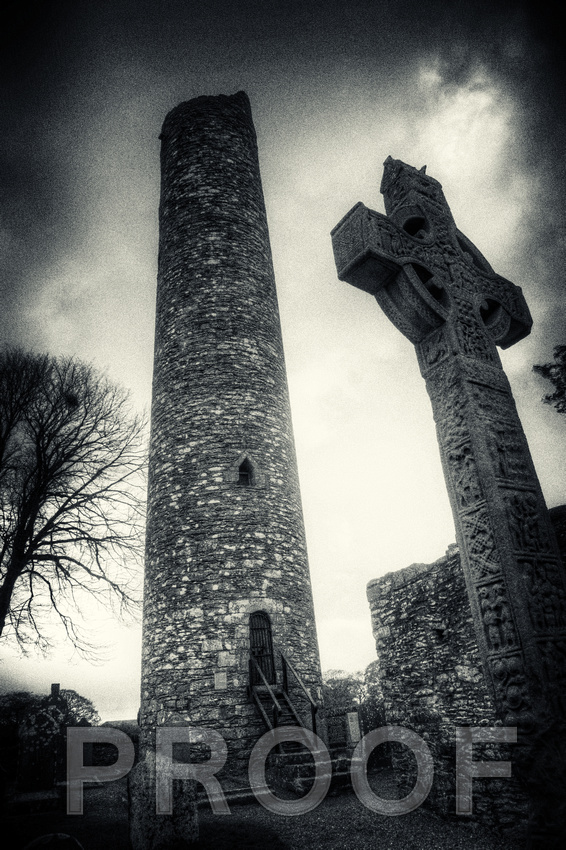